This route takes the cyclist through some of the most atmospheric and fascinating landscapes of the Bassa Langa, the low Langa area, where the world-famous Langa wines are produced. So, the two main themes of the route are those of Barolo and the magnificent countryside where this noble wine is made. The Barolo Hills, with their mysteriously perfect micro-climate, are dominated by historical houses and manors, hill-top villages and, of course, the rhythmic geometry of the vineyards themselves. The tour begins and ends in the village of La Morra, one of the main areas of cultivation of the Nebbiolo grape, from which Barolo wine is produced.


From here, it descends to Barolo, the village that gave its name to the world-renowned wine and which is still dominated by its medieval castle - today home to the Enoteca Regionale di Barolo (Regional Winehouse of Barolo) and the WiMu Wine Museum. We warmly recommend a break for some serious tasting here, and, maybe a visit to the Barolo Corkscrew Museum (what could be more suitable in such a place?), one of the world's best equipped. From here, it's on through acres of vines to Monforte d'Alba, proud possessor of an 'Orange Flag' award from the Italian Touring Club for its historical centre. The centre of Monforte dates back to the year 1000 and, at its summit, is crowned by a magnificent amphitheatre. Monforte is also home to many top-class restaurants, wineries and cellars – plus a world-famous summer jazz festival, 'Monfortinjazz'. After Monforte, you continue to Dogliani, the area of 'Dogliani DOCG' production. The centre is divided into two parts, an upper and lower, both very scenic with neo-Gothic buildings. Here, a break for lunch is a good idea, before continuing in the direction of Serravalle Langhe, the area of the Langa where the low and high parts meet, and typically an area of hazelnut cultivation.

From here you pass back into wine country in the direction of Sinio, a low-lying village dominated by a medieval castle. Another even more magnificent medieval castle can be admired in the next village, Serralunga d'Alba, and from here the route continues to Grinzane Cavour. This is where Count Camillo Benso Cavour, one of the founders of unified Italy, but also passionate grape grower and wine producer, lived. Don't miss a visit to the Castle of Grinzane Cavour, where the Regional Enoteca and the Ethnographic Museum are situated, and where every year the world famous White Truffle Auction is held. From Grinzane, the route will take you to Verduno, from where you can admire some wonderful views over the Bassa Langa and maybe sample some of the local Verduno Pelaverga wine, an ancient varietal. Then it's brief step back to La Morra - where, of course, you can reward yourself with some of the 'Wine of Kings and King of Wines', Barolo! 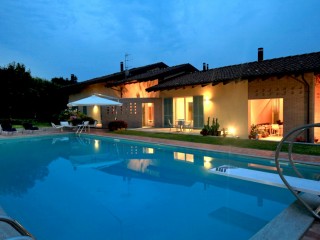 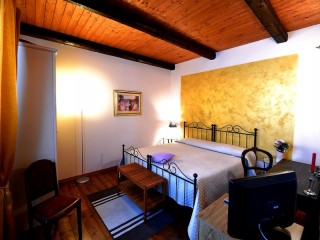 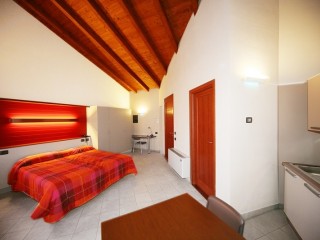 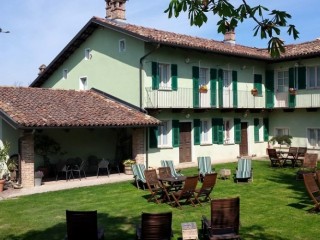 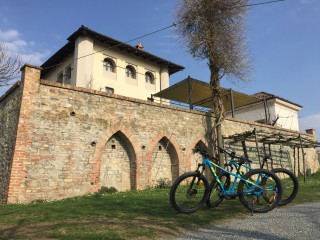 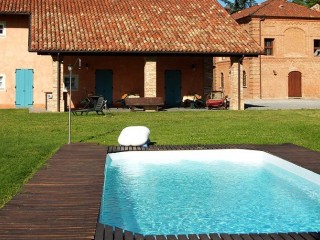 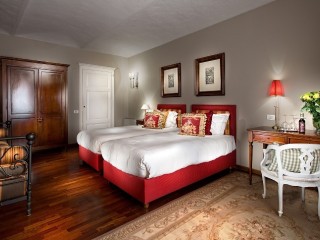 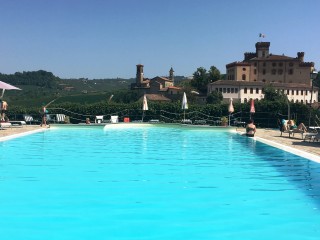 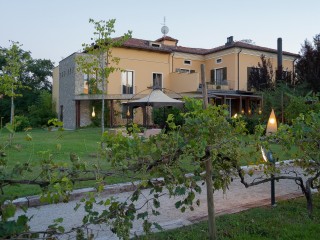 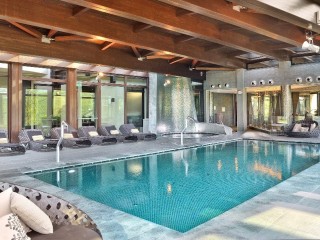 Cuneo | Hotels and tourist residences
Il Boscareto Resort & Spa
1300 square meters of windows overlooking the Langhe from a window frame of a 39 silk fabric roomed walls and furnishings of high craftsmanship. The La Rei restaurant can accommodate up to 70 guests, with a special events room just for that purpose . The Sovrana SPA, with retractable windows, has …
open accommodation information | see on map 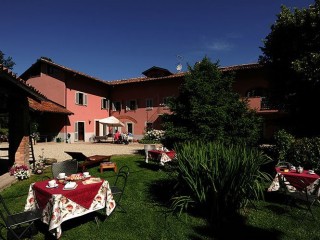 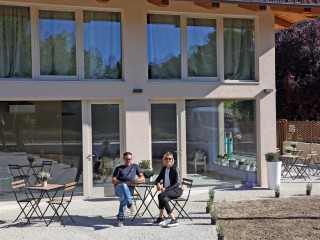 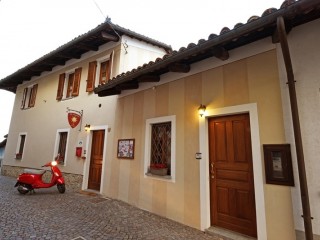 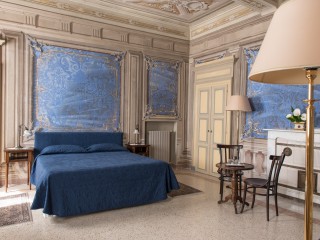 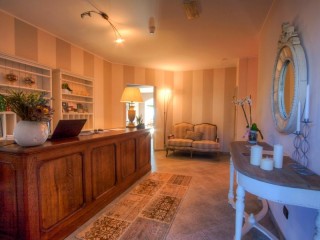 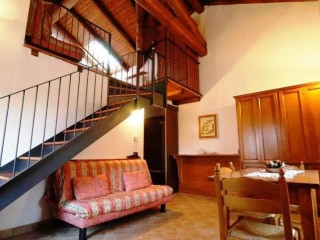 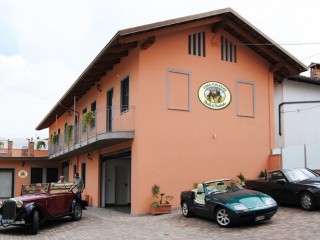