This route of about 40 km is the set of 2 close but different naturalistic scenarios: the Po Park (within which some sections of the VEN.TO cycling route are traversed) and the first hills of the Casalese Monferrato

Starting from the agriturismo Cascina Nuova, a well-known bike friendly accommodation, go along  the rightside of the riverbank of the Po, following a segment of the VEN.TO cycle route for some stretches.

The initial part of the trail is an oasis of absolute peace but after a few kilometers  the route changes abruptly, rising from the Po Park to the urban context of the city of Valenza, a world-famous city  the for its goldsmiths and the century old tradition of gold. Following the path, after passing the town station on the left,  follow the signs for San Salvatore Monferrato and at km 6.50 abandon the short stretch of the provincial route and turn left in the direction of Frescondino.

The path follows a hilly route through the first hills of Monferato and within a few kilometers, passes onto a  short flat stretch to the first steep uphill climb that ends in the small village of Frescondino, completely surrounded by hills. Without leaving the main road in the direction of San Salvatore Monferrato, enjoy the view of  the interesting naturalistic suggestions offered by the surrounding area and just beyond the famous Sanctuary of Madonna del Pozzo, you arrive in the central square of San Salvatore Monferrato (km 12,600 ) for a short rest after the only uphill present throughout the itinerary.

Back on the  route from Piazza Carmagnola go all the way to Avalle and at the stop sign at the top of the uphill, turn first right and then immediately left towards Strada Molinara, a long road of nearly 2 km leading from the hills to the plains.

At the end of the gravel road, turn first right and then again after 400 meters,  from this point is a ride along a flat section on dirt road of nearly 2,4 km. At the end of this stretch of road, turn left onto the provincial road leading to Mirabello and  at km 18, 03 follow the signs leading  to Villabella, a small hamlet of Valenza Po.

Once  having quickly gone through the inhabited nucleus we follow the directions for Giarole where the second part of the route begins, almost exclusively flat until its conclusion.

The road linking  Villabella to  Giarole is surrounded by numerous poplars and these woods, characteristic of the river landscape, are well present until the last kilometer.

Once arriving in the small town of Giarole, one can take a short break to externally visit the famous Sannazzaro Giarole Castle (XII century),  one of the few castles found in the lowlands of the province of Alexandria.

After the break, cross the village in the direction of Casale and shortly before arriving at the provincial road which links Casale to Valenza, turn right to take the road to San Zeno (km 23,7), after which, following a short uphill climb enter  into the small village of Pomaro  (highly recommended!) to admire the fabulous 12th Century castle

The route continues towards Valmacca and immediately before entering the hamlet of  Rivalba (29,6 km), turn right and go along the canal to the left. From this point the route continues for about 5,5 Km along the right side of Po riverbank , which is on the official VEN.TO cycle route.

Go along for  almost 700 meters, just before the “trattoria”  located at the beginning of the bridge, take the downhill  leading directly onto the riverbank right of the Po, where you can view the great river up-close in total security.

Now heading towards the end of this route, the main characteristic of this last stretch is the same feeling of peace and well-being that marked the route on its outset.

Along the river bank are elements which characterize the life within a river landscape, those being the fishermen's boats and colourful stilt houses (still inhabited) scattered amongst  the many poplar trees present.

Going straight along the route, again resuming  the last stretch along the right riverbank for almost 2km (always following the Ven.to cycle path) which leads us back to Cascina Nuova. Ivan Reitano 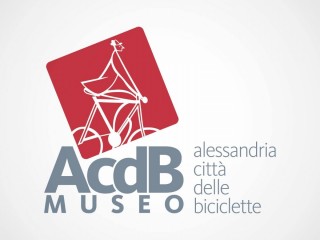 Alessandria | Museum
AcdB Museo - Alessandria città delle Biciclette
The museum Alessandria Città delle Biciclette (AcdB) is a tribute to the primary role which the city and the province of Alessandria played during the heroic age of cycling which embraces the early years of national unity and reaches as far as World War I. AcdB tells the story of the first …
open accommodation information | see on map 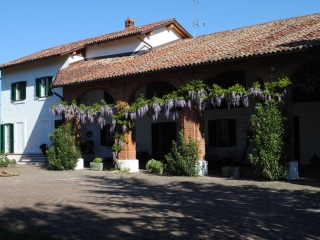 Alessandria | Bed & Breakfast
B&B VALLARA
B&B in an ancient castle of Monferrato. Go back in time to discover the traditions, tastes and aromas of the surrounding countryside. Relax and enjoy the magnificent grounds, with its vegetable garden and splendid view across the hills. Betta welcomes you to her home with the warmth and …
open accommodation information | see on map 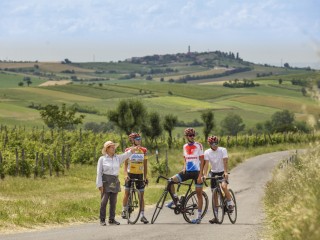 Alessandria | More
BIKE POINT MONFERRATO
Following the renovation work, the arcades of piazza Caduti will be re-opened and cycle tourists can use the equipment installed under the arches. This is the first “Bike Point Monferrato”, the first facility equipped with useful services for those who love to explore the hills by bike and …
open accommodation information | see on map

Alessandria | Farmhouse holiday Agencies
CASCINA NUOVA
Agritourism Offer of overnight stay in rooms and / or housing units of the Organization of cultural, sports, recreational activities connected and integrated with the activities of the farm
open accommodation information | see on map 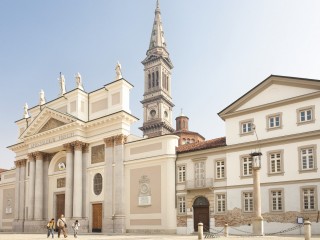 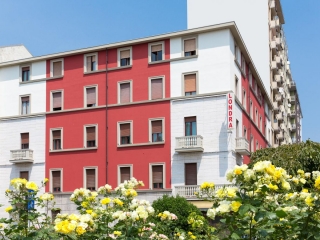 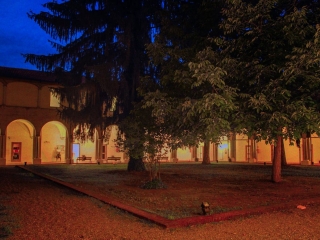 Alessandria | Holidays Houses and Youth Hostels
IL CHIOSTRO - OSTELLO DI SANTA MARIA DI CASTELLO
The Santa Maria di Castello hostel is a member of the Italian youth hostel association (AIG). It is situated in a sixteenth century cloister that encloses a beautiful lawn, in the oldest part of the city. The geographical location of Alessandria makes it an excellent base from which to discover …
open accommodation information | see on map 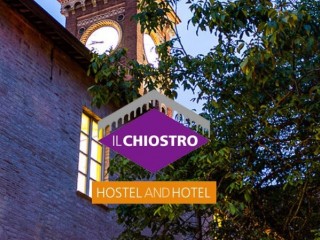 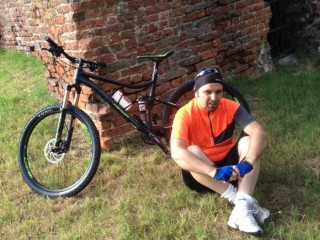 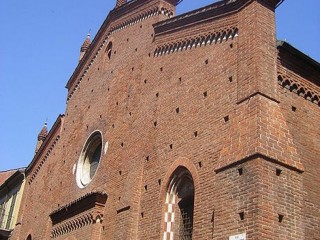 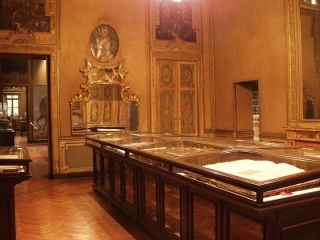 Alessandria | Museum
Percorsi del Museo Civico di Palazzo Cuttica
The Civic collection was founded in 1854 when a local solicitor, Antonio Maria Viecha, donated his collection of paintings, sketches and drawings by the painter Giovanni Migliara to the people of Alessandria. In the Palazzo Cuttica, an 18th century building, visitors can enjoy an Museum Trail …
open accommodation information | see on map

Alessandria | Museum
Sale d'Arte Comunali di Alessandria
The municipal art galleries are home to a collection of works of art which are bound together with their common links to the town of Alessandria, its district, its people and the cultural and historic events that have left their mark on the town. There are four sections. The first is titled The …
open accommodation information | see on map 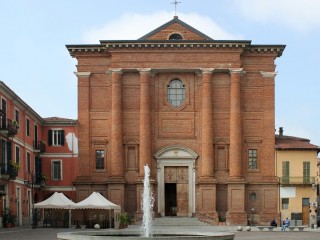