Totally flat, on quiet country roads that cross the agricultural villages in the area of the orographic right of the river Sesia. Leaving Casale Monferrato, along the left bank of the Po (dirt) for 4.4 km along the Park Po and Orba River. Go through the agricultural villages of Terranova, Motta de' Conti, with the ruins of a fortified noble palace, Caresana and the Sanctuary of the Madonna del Morone, Pezzana and Prarolo, with its castle.

Enter into Vercelli safely along the cycle paths, the city deserves a long stop to visit its most important monuments.

The route crosses the Vercelli plain, strongly characterized by numerous rice fields where various bird species  are attracted to by the presence of the pools of water.

Note: the route from Vercelli to Santhià has many sections on dirt roads.

Alessandria | Restaurants and taverns
Cicinbarlichin
A cosy and elegant trattoria, featuring exposed arches and recessed columns, which combines rustic and contemporary style. The menu, typical of the Monferrato tradition with a few innovative interpretations, presents new dishes every week. The bread and pasta are homemade; the wine menu presents …
open accommodation information | see on map 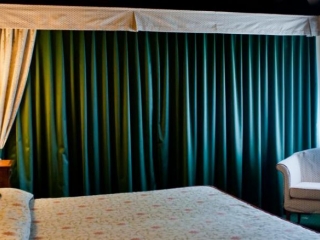 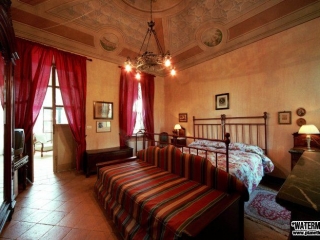 Alessandria | Restaurants and taverns
L'assaggio
Restaurant and cuisine in Casale Monferrato, born out of Roberto and Gianfranca’s passion for catering and cooking: their philosophy is great attention to the choice of quality raw materials to serve dishes that are always fresh and unique.
open accommodation information | see on map 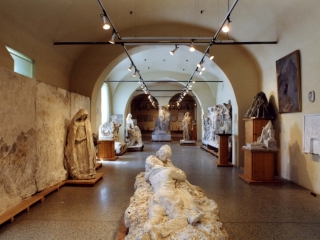 Alessandria | Museum
Museo Civico e Gipsoteca Bistolfi
The civic collection of Casale Monferrato is kept in the rooms belonging to the Augustinian convent of Santa Croce, built during the 12th century and subsequently much altered. The facade, which opens up to the large cloister with frescoes from the early 1600s by Moncalvo, dates to 1758 and was …
open accommodation information | see on map 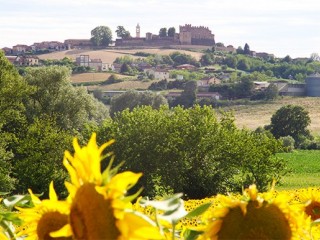